Compassionate Release In The Era of COVID-19

Danger to the community

As an initial matter, the inmate must not be a danger to any person or to the community. In making this determination, the court primarily looks to the nature of the offense conduct, the inmate’s prior criminal record and personal traits, and whether or not the inmate was subject to a criminal justice sentence when they committed the offense.

If the inmate is deemed not to be a danger, then “extraordinary and compelling” reasons may be established in one or more of four ways.

An inmate’s medical condition may be considered extraordinary and compelling if the defendant is suffering from a terminal illness, such as metastatic solid-tumor cancer, amyotrophic lateral sclerosis (ALS), end-stage organ disease, or advanced dementia.

An inmate may establish extraordinary and compelling reasons based on their age if they are at least 65 years old, are experiencing deteriorating physical or mental health because of the aging process, and have served at least 10 years or 75% of their sentence. 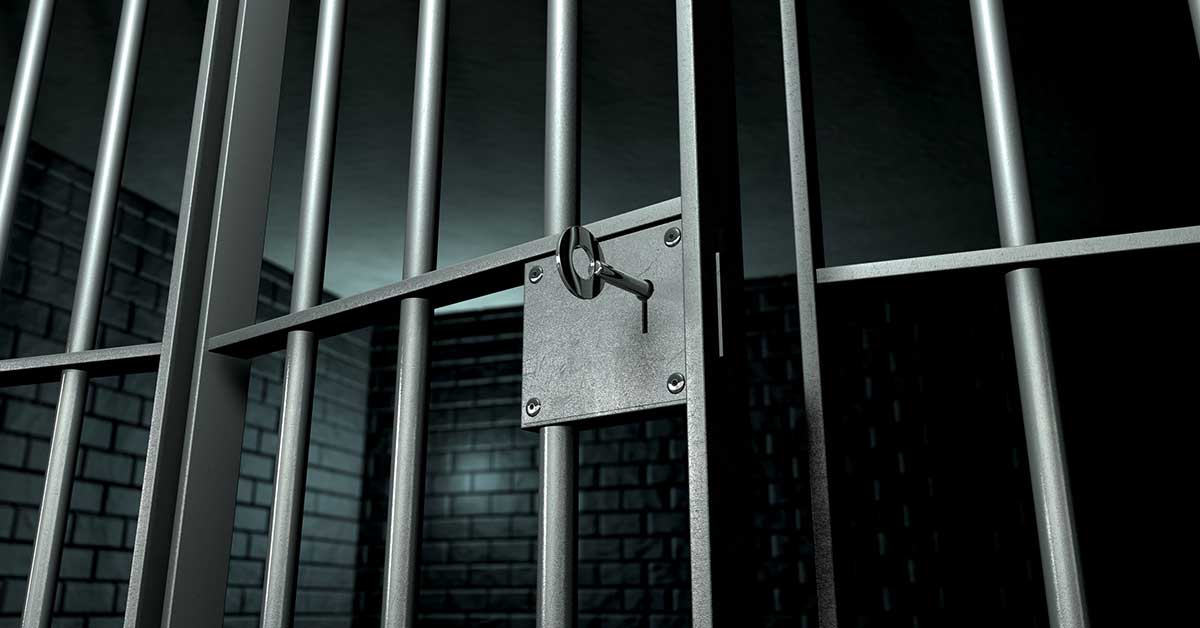 “Other” reasons and/or combination of reasons

A motion for compassionate release may also be based on an extraordinary and compelling reason other than medical condition, age, or family circumstances, if the reason, alone or in combination with the aforementioned or other reasons, warrant such a reduction.

An inmate’s chance for success in having their motion granted varied substantially depending on where their case originated. Among the most generous federal districts granting compassionate release motions were Puerto Rico (73.7%), Oregon (69.8%), Rhode Island (64.4%), Guam (62.5%), and Massachusetts (62.2%). The most difficult districts to convince were Western North Carolina (1.5%), Eastern Texas (2.5%), Southern Georgia (2.9%), Eastern Arkansas (2.7%), and Eastern Oklahoma (2.9%).

Compassionate release motions that were granted in 2020 were dominated by inmates who were sentenced for drug trafficking offenses, which comprised 53% of all motions granted, followed by firearms offenses (12.5%), fraud offenses (10.1%), and robbery offenses (8.1%). This list of offenses is not particularly surprising given the notorious punitive nature of the sentencing guidelines toward these crimes, particularly drug offense. Interestingly, child pornography cases, which have notoriously significant sentence disparity, comprised only 3.3% of granted motions.

Finally, and bit surprising perhaps, is that the original sentence length had minimal impact on which cases were granted compassionate release. Specifically, sentence lengths of 2 to 5 years, 5 to 10 years, 10 to 20 years, and 20 or more years each comprised approximately one-fourth of motions granted.