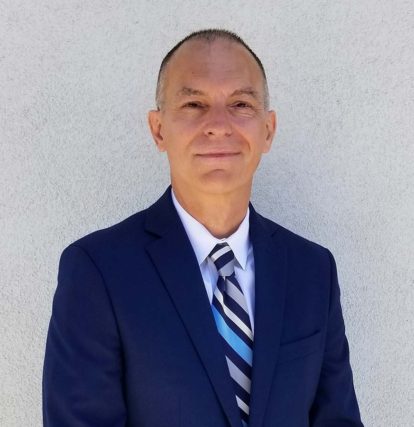 Joseph Abrams graduated from Southwestern University School of Law in Los Angeles in 1997, and passed the California bar examination that same year. Mr. Abrams graduated in the top 10% of his class, was the recipient of the prestigious American Jurisprudence Book Award in Federal Courts, and was chosen Best Writer in the Moot Court Honors Program Intramural Competition.

Prior to starting his own law practice, Mr. Abrams spent his legal career with the federal judiciary as a sentencing specialist and presentence supervisor, and served as the exclusive sentencing liaison to a sitting federal District Court Judge in the Central District of California. Mr. Abrams has experience and knowledge in all areas of federal and state criminal practice and procedure, including expertise knowledge of the Federal Sentencing Guidelines, sentencing statutory and case law, and sentence mitigation advocacy.

When Mr. Abrams is not busy making things right for his clients, you can find him walking local trails with his Border Collie “Jammer,” or traveling to the beautiful country of Italy and studying Italian language and culture.