Making a Federal Case Out of It: The Federalization of Common Law Crimes

The early federal criminal law dealt only with issues of federal interest. This limited federal jurisdiction left primary jurisdiction over common law crimes, such as murders, robberies, rapes, and burglaries with the states.
Federal criminal law remained a minor consideration through most of the nineteenth century. During this era, federal criminal laws that were enacted were narrowly tailored to offer protection in matters of direct federal interest, such as theft from a federal bank, or matters that the states were unable to address, such as immigration offenses and tax fraud.

Following the Civil War, Congress began enacting criminal laws extending beyond direct federal interests in the form of federal civil rights acts, such as laws guaranteeing all citizens the right to enter into contracts, to own and convey property, to equal protection and privileges, and to immunities.

Soon more federal civil rights acts were enacted, including an act that conferred federal jurisdiction over state crimes where citizens were denied rights or where the state would not enforce them. This effectively gave the federal government concurrent jurisdiction over an array of state crimes such as murder and assault. Thus, this legislation for the first time put the federal government in the job of enforcing state criminal laws where the state was unwilling to act.

However noble the purpose of the enactment of federal civil rights acts, many nervous observers at the time feared these laws would alter the role of federal criminal jurisdiction and usher in a national police power. 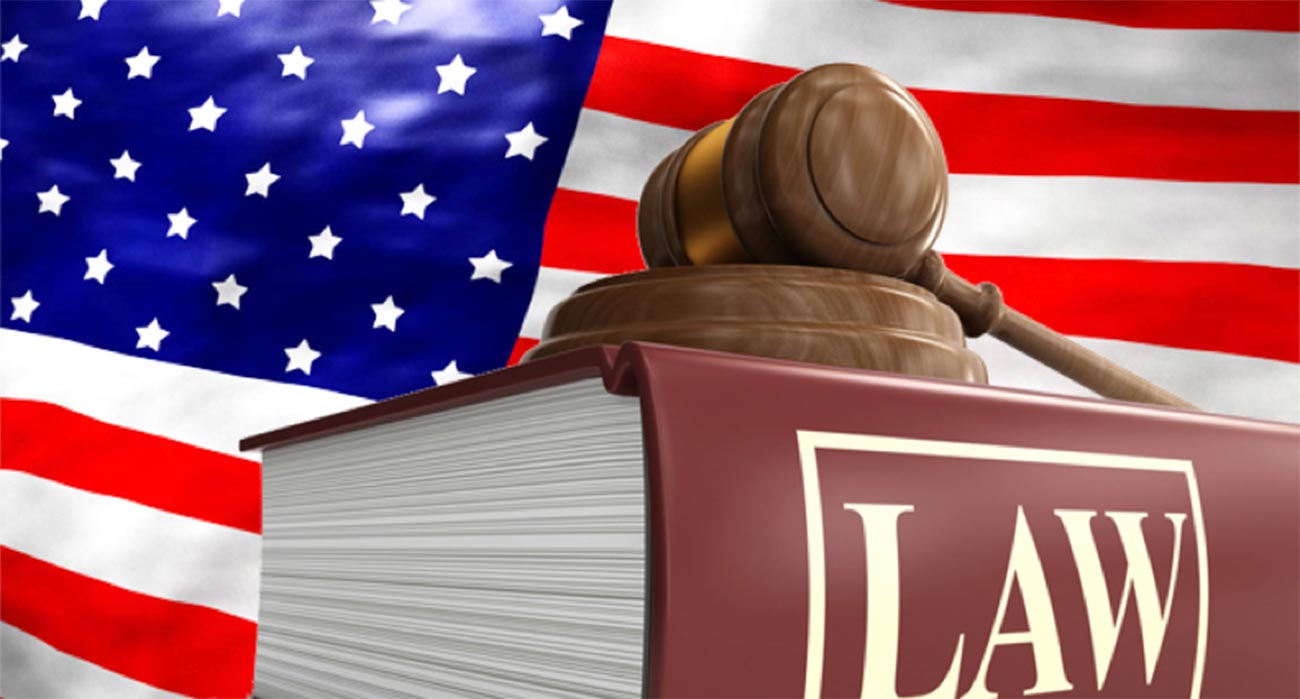 The late-nineteenth century and early-twentieth century saw the rise of federal regulatory crimes in response to the increasing mobility of citizens and the economy. Relying on its commerce power under the Constitution, Congress passed numerous laws regulating the interstate impact of railroads, boat lines, automobiles, airplanes, and other emerging industries.

By the late 1930’s, Congress was pushing beyond regulating the economy and actively enacting laws prohibiting the commission of crimes across state lines, such as kidnapping, transporting firearms or stolen property, extortion by telephone or telegraph, and many more.

From the late-1960’s to the mid-1990’s, Congress passed several omnibus crime bills addressing street crimes, drugs, and gang activity. These crime bills also steadily increased penalties for hundreds of crimes, including mandatory minimum sentences for some. It seemed Congress could not resist the demands for tougher crime legislation at a time when crime was a central national political issue.

The national police power many feared does not materialize

Despite the explosion in the number of federal criminal statutes, it has not destabilized the traditional balance of power between state and federal courts as many had feared.

The percentage of criminal cases heard in federal court has remained relatively constant over many years, despite the enactment of numerous new federal criminal statutes. Moreover, the types of cases that make up most federal criminal cases generally reflect a careful consideration of federal interests, and the federal law enforcement system has generally continued to defer to states in areas of local concern, such as violent crime and property crime. This is borne out by the fact that over the last several decades, federal criminal felony convictions have comprised only 5% of all felony convictions.

For a variety of reasons, federal prosecutors tend to utilize the same limited set of familiar statutes, even as new federal criminal statutes are enacted. In fact, the vast majority of federal criminal prosecutions today pertain to either controlled substances, immigration, fraud, or weapons offenses, with controlled substances and immigration comprising more than half of all federal prosecutions.

To be sure, the fears of a coming national police state were not realized and, in fact, crime remains as much a local matter today as it did a century ago.

As shown above, the vast size of the federal criminal code has not materially altered criminal prosecutions in the United States. The greater challenge for federal criminal defense lawyers in cases of concurrent state and federal jurisdiction are the procedural rules and harsher penalties in federal court as compared to state court.
Federal prosecutors today enjoy a variety of procedural and evidentiary advantages over their state counterparts. These advantages include the subpoena power of the federal grand jury, immunity for grand jury witnesses, lower standards for obtaining search warrants and electronic surveillance, the availability of preventative detention, the ability to use uncorroborated accomplice testimony, and favorable discovery rules.

Prosecutorial advantages, combined with very high conviction rates and harsher sentences in federal court, mean that a federal prosecutor’s decision to bring charges may have serious and life-altering ramifications for the defendant.

If you or a loved one are unfortunate enough to be the target of a federal criminal investigation or charged by federal prosecutors, its critical you act to protect your rights at the earliest possible moment.

A federal criminal defendant can best protect their rights by choosing a criminal defense attorney who is well-versed in federal criminal procedure and knowledgeable about the complexities and formalities of federal court. The attorney must also be prepared and able to litigate against experienced federal prosecutors who have the unlimited resources of the federal government at their disposal to secure a conviction.