Making Sense of the January 6 Sentences

The Defendants and Sentences by the Numbers

Every January 6 case is being prosecuted by the U.S. Attorney’s Office for the District of Columbia. To date, 604 people have been arrested and charged in connection with the January 6 Capitol insurrection. As of November 30, 2021, 129 of the defendants have entered guilty pleas. Among those pleading guilty, 43 have been sentenced.

The 43 sentences imposed have included 24 probationary sentences, 17 custodial sentences, one time served sentence, and one home confinement sentence. The probationary sentences have ranged from terms of two months to five years, with the vast majority being two or three years. The custodial sentences have ranged from terms of 14 days to 41 months’ imprisonment, with most falling in the 30 to 60 days range.

As shown, the January 6 defendants have received sentences ranging from a mere slap on the wrist to years in federal prison. The range of sentences have raised questions among court watchers and the general public as to the fairness of some of the sentences being imposed.

It’s important to note that disparity in criminal sentences can result for a number of reasons. It can be based on factors that are clearly warranted, those that may be unwarranted, or a combination of both. Further, the judicial temperament and philosophy of individual judges may also affect the sentence in more subtle ways. Alas, in some cases, extra-judicial considerations, such as a judge’s political or personal views, may also affect the sentence. 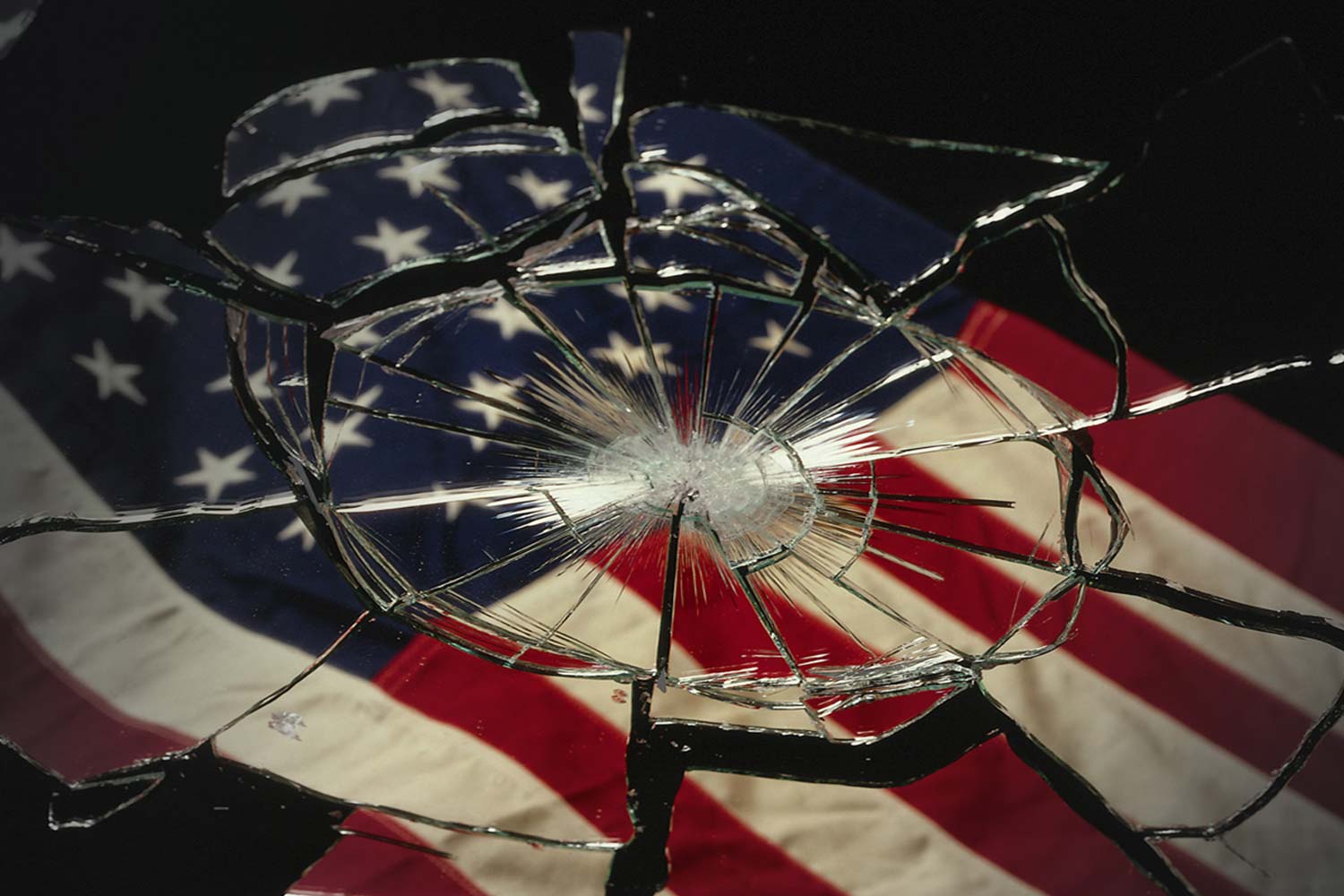 In all criminal cases, state or federal, a primary sentencing objective is that the sentence reflects the seriousness of the offense and the personal history and characteristics of the defendant.

The January 6 defendants have an extraordinarily wide array of backgrounds with respect to their ages, professional and educational history, family circumstances, group affiliations, and criminal history. Also, the defendants have been charged with crimes of varying seriousness, ranging from minor offenses akin to trespassing and disorderly conduct to more serious offenses involving obstruction and engaging in violent conduct.

Given the breadth of defendants and charged conduct in the January 6 cases, some sentence disparity is not only expected and warranted, but is reflective of a properly functioning criminal justice system.

Unwarranted sentence disparity results when the sentence takes into account factors, either mitigating or aggravating, that do not serve in any meaningful way to achieve statutory or societal goals of sentencing.

Common unwarranted sentencing factors may include considerations such as a defendant’s financial condition, political affiliation, ethnicity, or religion.

Whether or not unwarranted sentencing factors are contributing to sentence disparity in the January 6 cases is difficult to ascertain because these types of factors, to the extent they are being considered, are not typically stated on the record. Instead, unexplained sentence disparity (i.e., unwarranted disparity) is usually attributed to the judge’s judicial temperament or disposition, whether it be favorable to the defense, the government, or some other interest. Though unsavory, we accept that some level of human bias is inevitable in an imperfect criminal justice system.

Similar to unwarranted sentencing factors, extra-judicial considerations can be difficult to detect as they are unlikely to be explicitly considered. However, there has been the unusual occurrence in the January 6 cases of judges openly questioning, debating, and expressing their opinions on a range of extra-judicial considerations. These have included how the insurrection should be framed in political terms, the moral culpability of the defendants, and charging decisions by the government.

These judicial musings in open court have provided an unusual and rare insight that sheds light on a significant aspect of the divergent outcomes we have witnessed in the January 6 cases. Take, for example, one district court judge who stated at a sentencing hearing that “there have to be consequences” for an attempted “violent overthrow” of the U.S. Government. This same judge was also careful to contrast the “violent mob” seeking to overthrow a duly elected government with the “mostly peaceful” protestors who marched for “civil rights” following the murder of George Floyd, calling any comparison between the two groups a “false equivalency.” In the end, the judge ignored the government’s sentence recommendation for home confinement and instead sentenced the defendant to 45 days in jail.

In contrast, in a separate January 6 sentencing hearing, a different district court judge openly expressed the belief that the government was more aggressively prosecuting the January 6 defendants than the George Floyd protesters who “carried out violence.” This judge further expressed the opinion that the government would have “more credibility” if it were “evenhanded” about the “riots and mobs” in the city. This judge too ignored the government’s sentence recommendation, imposing a sentence of two months’ probation rather than the three years sought by the government.

In yet another January 6 case, the judge openly questioned why the government did not charge the defendant with a more serious crime. The judge went as far as to say he might contemplate a harsher sentence when the defendant comes up for sentencing, and even asked the defendant if they wanted to withdraw their plea.

Most of the judges overseeing the January 6 cases have adhered to traditional sentencing practices and have imposed sentences in which any disparity is largely warranted with a clear purpose. However, as discussed above, several other judges have decided to skew the sentences at the margins based on their own political views and sense of outrage at the manner that the government has prosecuted the cases. The actions of these judges not only have resulted in unwarranted sentence disparity, but in some cases sentence disparity based on extra-judicial considerations. Whether these decisions benefit the defendant or harm them, it is corrosive to our criminal justice system which relies on the expectation that judges will strive, above all else, to impose fair and just punishment based on clearly defined sentencing objectives that are applied equally to all defendants.