Credibility of the Defense Attorney

Remorse and Acceptance of Responsibility by the Defendant

Judges want to see that the defendant has thought about what they have done, why they did it, what they have learned, and why they are unlikely to do it again. Further, in white collar cases in particular, judges also want to know how the defendant will make the victim whole. In short, judges want to see that the defendant has seriously taken responsibility and is truly remorseful for their conduct.
Allocution can play a powerful and significant role in this effort, and in some cases be a game-changer. However, an insincere or attorney-scripted statement by the defendant can have the opposite effect. Importantly, a defendant who does exercise their right to allocution, should be prepared to engage with the judge, who often will question the defendant during allocution to learn more about them, why they committed the offense, and their plans after completing their sentence.
The defense lawyer has an important role to play in preparing the defendant for sentencing, humanizing the defendant before the court, and helping the defendant tell a compelling story. Things to consider include telling the judge the positive things that the defendant has done since their arrest, such as rehabilitation efforts, performance of community service, or efforts to pay restitution. Another important issue to bring to life for the court is the financial and emotional support that the defendant provides to dependents or others. However, perhaps contrary to conventional wisdom, it is usually not a good idea to bring young children to court. 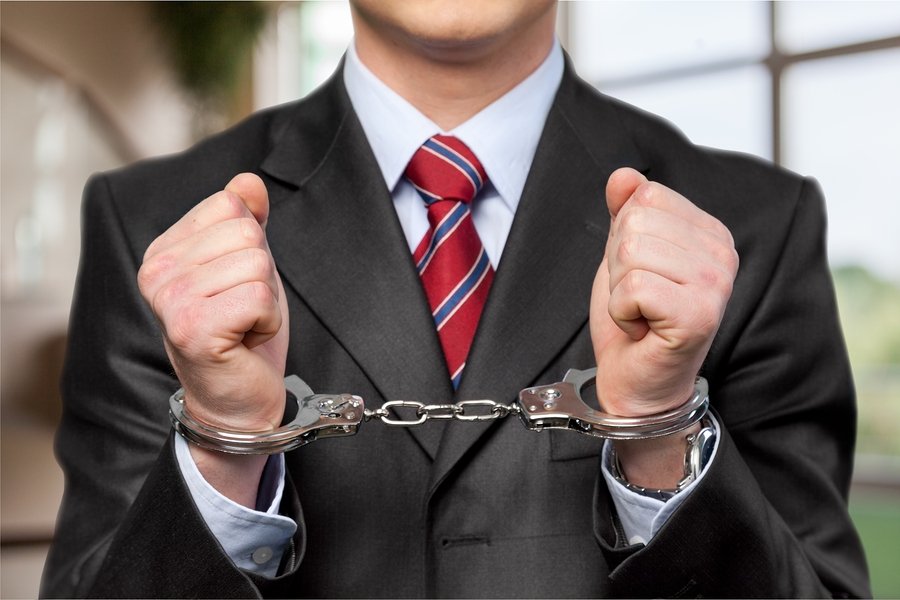 Most judges understand that mental illness is pervasive among criminal defendants, and welcome psychological reports to better understand the defendant. However, not surprisingly, judges will only give these reports weight if they are credible. In other words, does the report indicate that mental illness prior to the offense was a contributing factor to the defendant’s conduct? Or is the report merely the opinion of a paid professional who spent a few hours with the defendant while awaiting sentencing? You can guess which type of report will be viewed as credible, and capable of influencing the judge’s decision.
There is a similar, if slightly different, dynamic at play with character letters. First, the quality of the letters is significantly more important than the quantity. A campaign to obtain as many letters as possible is usually a waste of time and of little help. Instead, the letters should inform the judge about the defendant’s life and good deeds that only the writer can know, and was not even shared by defense counsel. Also, inarticulate descriptions of the defendant’s kindness can resonate more powerfully than form letters listing all of the defendant’s supposedly great attributes. It’s also not particularly helpful for the writer to say, in effect, that they can’t believe the defendant would commit such an offense. Conversely, an employer who is aware of the offense, and yet commits to rehire the defendant, can be particularly powerful.

Judges look to a defendant’s willingness – rather their ability – to pay restitution as an important sentencing factor. Steps taken to pay restitution prior to sentencing, even in small amounts, can go a long way in establishing the sincerity of the defendant’s acceptance of responsibility for the offense and their commitment to rehabilitation.
The impact of this factor will necessarily vary depending on the facts of the offense. For example, in a case where the defendant committed the fraud due to serious financial hardship and extenuating circumstances, and used the proceeds of the offense to meet living expenses or to care for sick relatives, will be viewed far differently than a case in which the defendant used the proceeds of the offense to finance an ostentatious lifestyle. In the former case, any effort to make restitution will be viewed as further evidence of acceptance and remorse. In the latter case, it may merely be viewed as a further fraud attempt by the defendant.

Collateral consequences of a felony conviction are an often-overlooked aspect of a sentence mitigation argument. In white collar cases this can be a particularly relevant topic for discussion. Many white collar defendants hold professional licenses, are members of professional associations, or are employed in government-regulated industries. In such cases, the conviction itself carries a certain punishment by way of collateral consequences that other defendants do not incur. Whether it is the loss of a professional license or the inability to earn a living in a particular industry, these are relevant and important sentencing factors that should be brought to the attention of the court.