The Organized Crime Control Act of 1970

The Organized Crime Control Act of 1970 was enacted to “seek the eradication of organized crime in the United States.” The Act contains among its many parts the Racketeering Influenced and Corrupt Organizations (RICO) law.

RICO allows the federal government to bring charges against persons and entities participating in criminal conduct. The law’s broad language and evidence gathering provisions have made the law a favorite tool of federal prosecutors in cases having little or nothing to do with organized crime, such as bank fraud and drug trafficking.

With a single RICO charge, a federal prosecutor can indict multiple members of a criminal organization, from minor players to the top shot callers, on a multitude of crimes, including crimes that were not committed by the named defendants.

The natural result of any RICO prosecution is a highly complex case with evidentiary advantages to the government, often denting the willpower of the defense to vigorously fight the charge. For this reason, it’s critical that federal criminal defense attorneys and defendants understand the RICO law and how it can be effectively challenged.

There are five primary elements of RICO law, all of which the government must prove beyond a reasonable doubt to convict the defendant. They include:

RICO requires that an “enterprise” existed. The statute broadly defines enterprise to include “any individual, partnership, corporation, association, or other legal entity, and any union or group of individuals associated in fact although not a legal entity.” 19 USC 1961(4).

RICO requires that the enterprise effected “interstate commerce.” Interstate commerce is a touchstone element for most federal crimes as it provides federal jurisdiction. The term essentially means that the activity crossed states lines in some form or another, either through physical interstate travel or electronic transmissions such as a wire or telephone call.

RICO requires that the defendant was associated with, employed by, or otherwise involved in the enterprise.

The statute defines “racketeering activity” to include a lengthy and broad list of enumerated crimes ranging from murder and kidnapping to identity theft and human trafficking. 18 USC 1961(1).

Conduct or participate in the enterprise 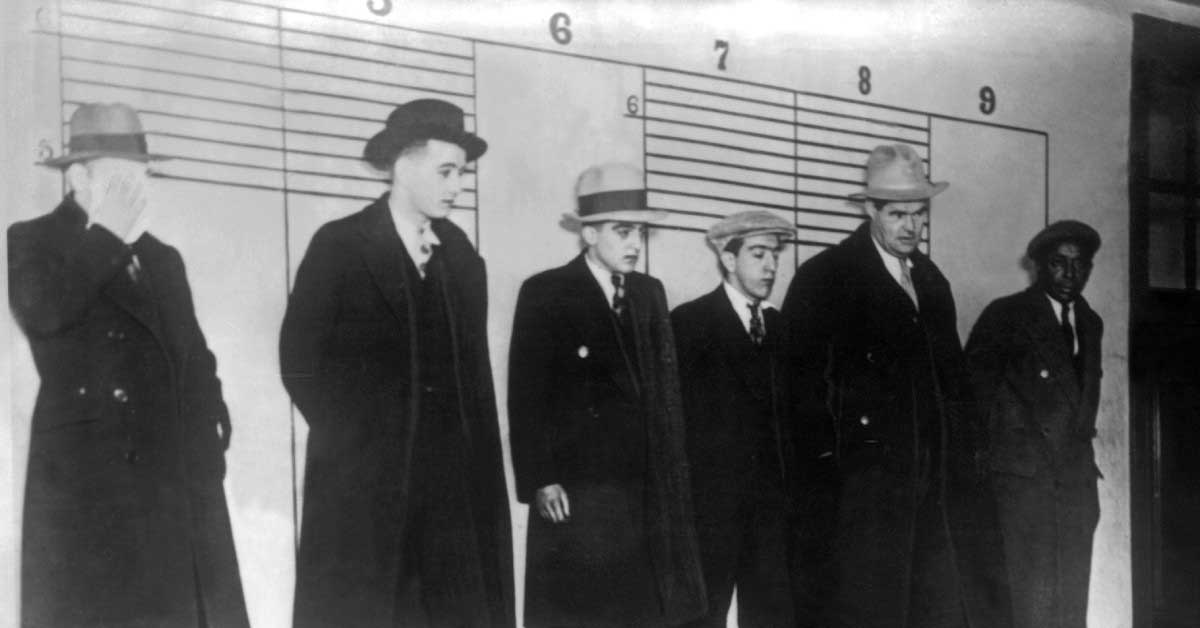 To successfully challenge a RICO charge, it is necessary to raise reasonable doubt as to one or more of the law’s elements. While the defense strategy should closely examine every element, in practical terms some of the elements are considerably easier for the government to establish than others, as described below:

Due to the extraordinarily broad definition of enterprise and interstate commerce, these two elements are easily established by the government in most RICO cases. Regardless, a defense attorney should still be satisfied that factual support does in fact exist for these elements, and look for opportunities to argue that one or both are not established beyond a reasonable doubt.

Pattern of racketeering activity and participation in the enterprise

Pattern of racketeering activity and participation in the enterprise are usually the most difficult elements for federal prosecutors to prove, and therefore often provide defense attorneys with their best chance of scuttling a RICO charge.

The challenge for prosecutors in establishing a pattern of racketeering activity is that they must not only show at least two separate prior crimes, but that those crimes were connected in a way constituting racketeering. In most RICO cases, there are factual nuances surrounding the prior crimes that defense attorneys can effectively argue to raise doubt about their connectivity.

Participation in the enterprise can be even more challenging for prosecutors to establish. Here, they must prove two prior enumerated crimes that are not only connected to each another, but also connected to the enterprise. In this sense, the prosecution is challenged with proving two cases, the prior predicates and the RICO case. This element tends to be highly fact specific, providing defense attorneys with ample opportunity to make factual arguments against the connectivity of the prior predicates to the RICO charge.

The above discussion is a brief overview of the RICO law, and is not intended as a definitive statement on how to defend a RICO charge. Instead, it’s intended to raise awareness for federal criminal defense attorneys and defendants as to the complexity of a RICO charge, and where to look for potential vulnerabilities in the government’s case. If you or a loved one are charged with RICO, the first and most important act is to consult with an experienced federal criminal defense attorney who understands RICO prosecutions and is best-suited to protect your rights and defend you against the charge.