The Art of the Federal Plea Bargain

When Should a Plea Agreement be Negotiated?

There is no “ideal time” to begin negotiating a plea agreement. Depending on the positioning of the case at any given time, the negotiation could start anywhere from prior to charges being filed to after trial has begun. Typically, plea negotiations commence during the discovery stage when more evidence and facts are discovered about the case.

The earlier that a plea agreement is consummated, the greater benefit a defendant should expect because an early plea saves the government significant resources of engaging in a lengthy discovery and motion process or taking a case to trial. Further, if it’s clear the government has substantial evidence of the defendant’s guilt, and going to trial is not a realistic strategic option, every day delayed in negotiating a settlement of the case lessens the defendant’s negotiating position.

Conversely, if plea negotiations do not begin until after the trial has started due to adverse new evidence or court rulings, or simply because the defendant has a change of heart, the defendant’s ability to negotiate a favorable plea bargain is substantially hampered. That being said, reaching a plea bargain may still be the strategically preferred option than continuing with a trial that is headed toward an all but certain conviction. 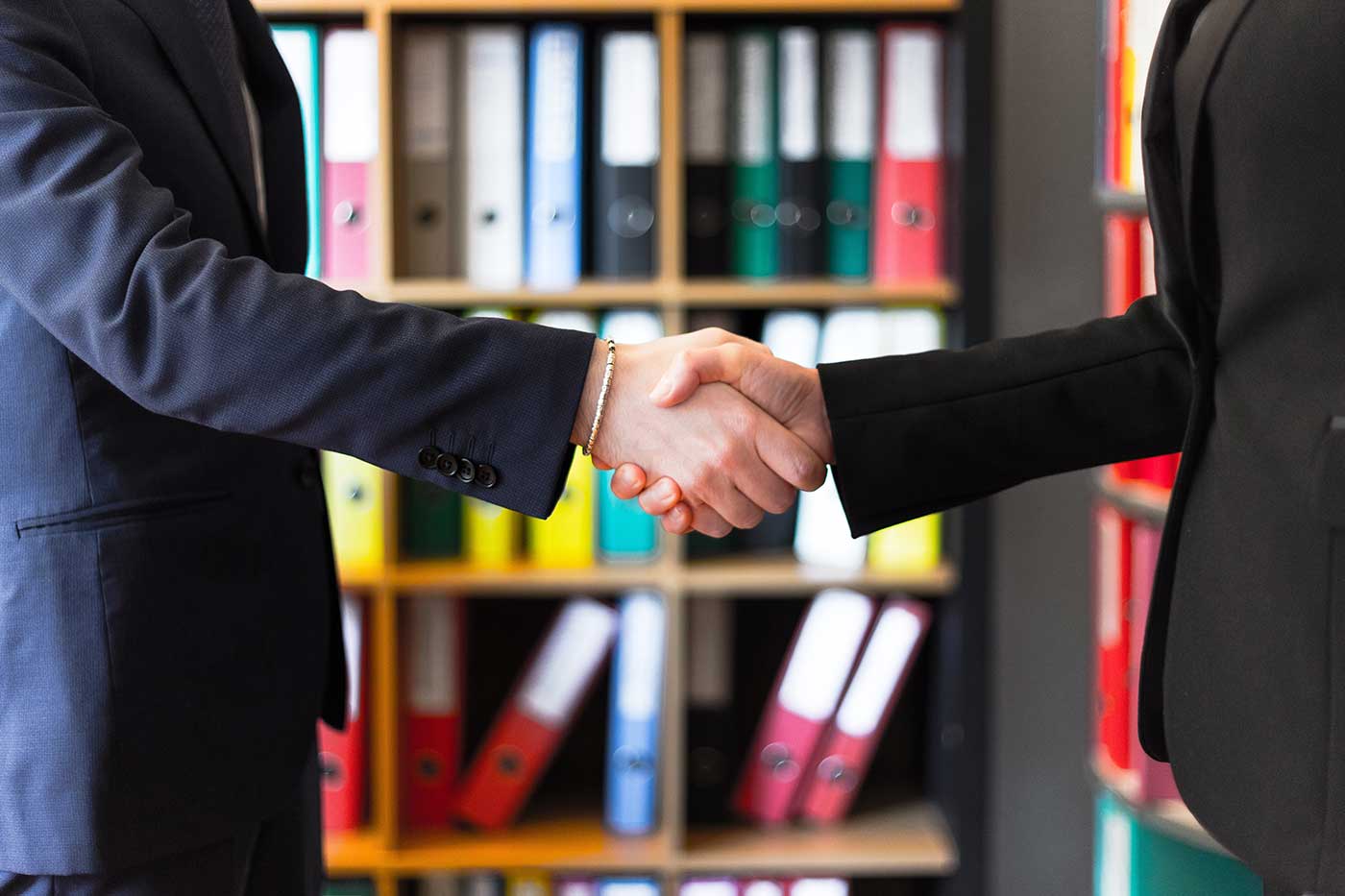 What Should be Included in a Plea Agreement?

A written federal plea agreement contains a significant amount of “boilerplate” language that is generally non-negotiable, such as the obligations of the parties, the statutory penalties, and the waiver of certain rights. However, beyond these general provisions, a federal criminal defense attorney should scrutinize every aspect of a plea offer for opportunities to negotiate a better outcome for the defendant. The primary factors to pay closest attention to include the following.

As stated, most plea agreements include the dismissal of some charges. While the decision as to which charges to dismiss rests largely with the government, there are some important points that defense counsel should keep in mind.

Defense counsel should seek to have charges dismissed that carry mandatory minimum sentences or have higher statutory penalties. The government is often amenable to this if the offense of conviction would result in the same “relevant conduct” under the federal sentencing guidelines. Even though relevant conduct is unchanged, the defendant still benefits because a lower statutory penalty may cap the high end of the sentencing guideline range and, in some cases, replace the sentencing guideline range. Also, lower statutory penalties could result in lower felony classifications, and therefore fewer or less punitive collateral consequences relating to issues such as immigration, security classification, and risk assessment.

The negotiation of the factual basis is a critical aspect of a successful federal plea bargain. At a minimum, the defendant will be required to plead to facts sufficient to establish the elements of the offense of conviction and the defendant’s guilt. However, beyond these basic facts, defense counsel should seek to limit or exclude additional facts that could support enhancements under the federal sentencing guidelines. Conversely, facts that could support downward adjustments under the sentencing guidelines, such as mitigating role, should be strenuously argued for by defense counsel.

The negotiation of sentencing guideline factors is another critical aspect of a successful federal plea bargain. A plea agreement will typically include the base offense level, which is determined based on the statute of conviction, and an adjustment for acceptance of responsibility, which is based on the defendant’s agreement to plead guilty. Beyond these basic provisions, defense counsel should seek to limit or exclude any stipulation to enhancements under the federal sentencing guidelines, while arguing to include all available downward adjustments under the sentencing guidelines.

It’s emphasized again here that a federal criminal defense attorney who is a sentencing guidelines expert has the advantage of being able to better identify which sentencing guideline adjustments should be argued for inclusion in the plea agreement, which should be excluded, and those that can be left open for future argument.

Even if the government does not agree to a below-guideline sentence, it is critical that the defendant reserve the right to argue for a sentence outside the sentencing guideline range. This allows defense counsel to argue for any reasonable sentence supported by the facts they may present to the court. Most federal judges recognize the government’s recommendation for a guideline sentence as a generic recommendation, and are more interested in hearing defense counsel’s sentence mitigation argument.

A federal criminal defense attorney with expertise knowledge of the sentencing guidelines and strong sentence mitigation advocacy skills is best able to present a comprehensive sentencing argument. The argument should address all relevant sentencing guidelines issues, a detailed personal history of the defendant, relevant aspects of the nature and circumstances of the offense, and any other issue that may impact the sentence, conditions of confinement, or post-release supervision.

If you or a loved one are the target of a federal criminal investigation or federal charges, you need to consider hiring a federal criminal defense attorney. Moreover, in evaluating which is the right attorney, you must consider the overwhelming likelihood that your case will be resolved through a negotiated plea agreement, and thereby reduced to arguing for a mitigated sentence. Under these circumstances, the most important consideration in hiring a federal criminal defense attorney is arguably the attorney’s knowledge of the federal sentencing guidelines and their sentence mitigation advocacy skills.