The Purpose of the Federal Grand Jury

Quite simply, the federal grand jury exists to investigate offenses against the United States, and to fulfill the constitutional right to grand jury indictment.

How the Federal Grand Jury is Organized

Federal grand juries are selected by the court in each federal judicial district. Grand jury panels are randomly selected among citizens residing in the district, and consists of 16 to 23 members. Quorum requires 16 members, while indictment requires 12 votes. 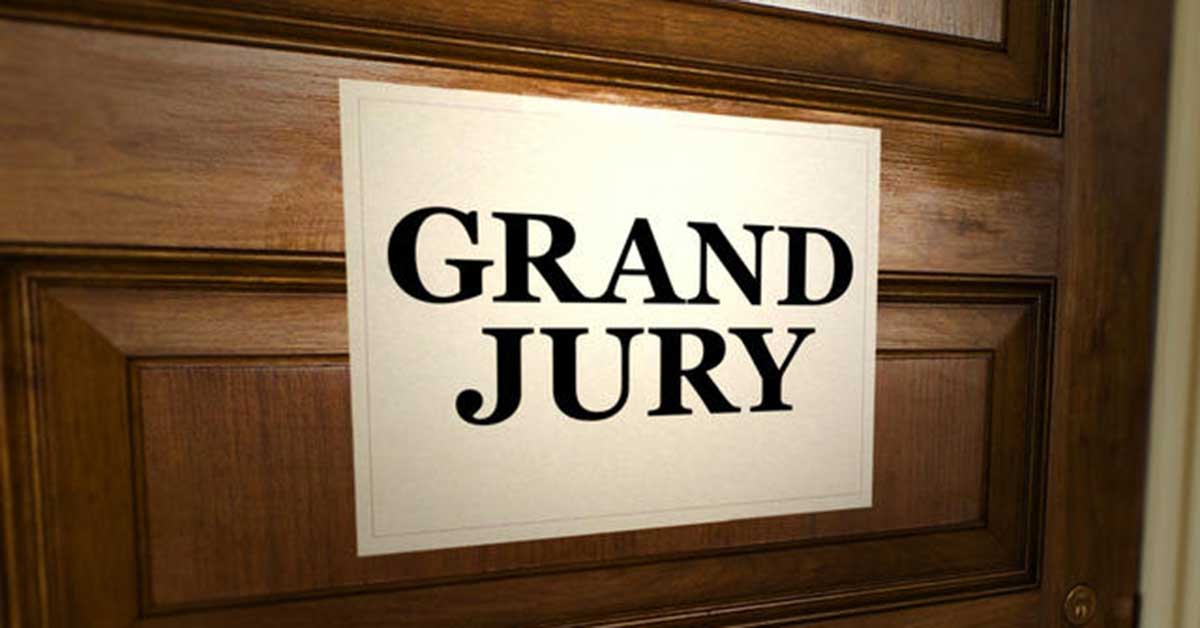 How the Federal Grand Jury Operates

The federal grand jury’s responsibilities necessarily require broad powers, and for this reason it enjoys sweeping authority. Because of its unique role that is enshrined in the Constitution, the grand jury has been afforded exceptional investigative powers and a high degree of deference.

Still other exceptions allow for the disclosure of grand jury information to a subsequent grand jury panel, disclosure of foreign intelligence to government officials, disclosure in connection with a judicial proceeding, and disclosure upon a defendant’s motion to dismiss an indictment. Limited disclosure is also sometimes available pursuant to separate statutory or common law authority.

Grand jury witnesses usually appear under subpoena. Failure to comply with a grand jury subpoena is punishable as contempt. There are limited circumstances under which a witness may justifiably not comply with a grand jury subpoena. These may include the right against self-incrimination or some other legally-recognized privilege such as attorney-client privilege. However, even when a witness is able to show a privilege, they are likely to be excused only as to those matters protected by the privilege. In other words, the witness is compelled to appear before the grand jury, and then claim the privilege with respect to any relevant questions.

A federal grand jury subpoena may be quashed by the court in some circumstances. For example, a timely motion that claims the subpoena is unreasonable or oppressive because it requires the production of evidence that is irrelevant to the investigation, fails to sufficiently particularize the items to be produced, or is unreasonable in terms of the extent of effort required to comply.

A court will not quash a federal grand jury subpoena under either Fourth Amendment or Fifth Amendment privilege if the subpoena requires the witness to appear before the grand jury to provide a voice exemplar, a handwriting exemplar, or to sign a consent form authorizing the release of bank records.

The possible outcomes of a federal grand jury inquiry include an indictment, a vote not to indict, or a discharge without action.

When a federal grand jury chooses to indict, it accuses a designated person or entity with a specific crime. The indictment itself must state in plain and concise language the essential facts comprising the offense charged. It must also contain allegations of each element of the offense, and the allegations must be sufficiently distinctive such that the charges can be pleaded to bar a subsequent prosecution for the same offense.

The decision to indict rests solely with the grand jury. It cannot be required to indict or disciplined for choosing not to, even in the face of probable cause. Conversely, the government may resubmit a matter for reconsideration to the same grand jury panel or to a subsequent panel. In these circumstances, a grand jury panel may reexamine a matter regardless of the prior results of its own deliberations or those of another panel.

Other rare instances of dismissal involve violations of due process, vindictive or retaliatory prosecution, unjustifiable delay to the detriment of the defendant, or prosecutorial misconduct such as knowingly presenting false or perjured testimony.

If you or a loved one become the target of a grand jury investigation or are subpoenaed to testify before the grand jury, it’s important that you know your rights and that your rights are protected. Although grand jury witnesses are barred from having counsel present when they testify, it’s still critical that they have the advice of an experienced federal criminal defense lawyer at all stages of the process.