The “First Step Act” One Year Later: How Has It Changed Federal Sentencing?

The First Step Act expanded the eligibility criteria for the statutory safety valve, thereby allowing a greater number of drug defendants to receive relief from a mandatory minimum penalty or, where no mandatory minimum applies, a reduction in sentence. Specifically, the First Step Act amended the safety valve provision to extend eligibility to defendants who have up to four criminal history points, “excluding any criminal history points resulting from a 1-point offense, as determined under the sentencing guidelines.”

Interestingly, the First Step Act did not make any changes to the Sentencing Guidelines Manual. Thus, as a matter of proper guideline application, a defendant is eligible for a 2-level reduction only if the defendant meets the old statutory safety valve criteria still listed at USSG §5C1.2. If a defendant meets the expanded statutory safety valve criteria, and a court chooses to reduce the sentence below the guideline range, that sentence is technically considered a variance under the guidelines. 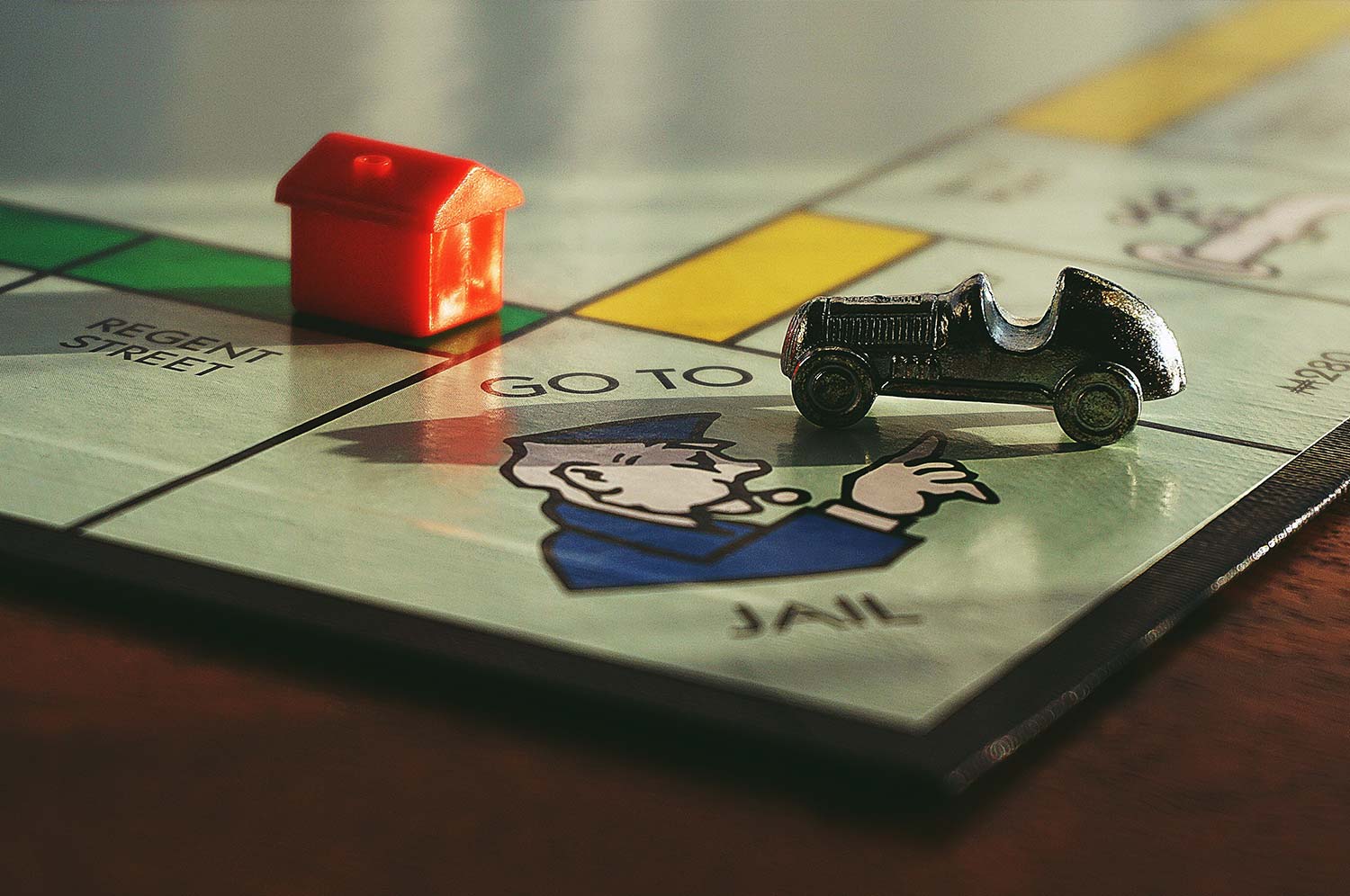 Retroactive application of the Fair Sentencing Act of 2010

The First Step Act changed the scope and severity of enhancements for repeat drug offenders. Under federal drug statutes, when certain quantity thresholds are met, a five-year mandatory minimum penalty and a maximum term of 40 years applies, while larger amounts increase the mandatory minimum penalty to ten years, with a maximum term of life imprisonment. These mandatory minimum penalties may be further enhanced if a drug defendant has qualifying prior convictions, and prosecutors file an information under 21 U.S.C. § 851 specifying the previous convictions to be relied upon. The First Step Act narrowed the type of prior drug offenses that trigger mandatory enhanced penalties, and also reduced the length of some of the enhanced penalties.

The First Step Act authorized a defendant, rather than solely the Bureau of Prisons, to file a motion seeking compassionate release.

Federal criminal defendants can best ensure that they receive the benefits of the First Step Act, and any future criminal justice reforms, by choosing a criminal defense attorney who is informed and knowledgeable about the current state of federal criminal law. The attorney must be prepared and able to argue for a mitigated sentence against experienced federal prosecutors who have the unlimited resources of the federal government at their disposal to secure a lengthy sentence.