For fiscal year 2019, researchers identified 119 possession cases, 52 receipt cases, and 190 distribution cases, where in each group of cases the defendants were similarly situated and had the same guideline calculation, including the same offense level based on the application of the same guideline factors, and the same criminal history category calculation. In other words, on paper, the cases within each group were virtually indistinguishable from one another.

What were the sentencing outcomes of these highly-similar cases?

As seen above, there was significant sentence disparity in each group of cases, with the starkest disparity occurring in the possession and distribution cases, where sentences ranged from non-custodial terms to decades in prison.

The primary factors that cause unwarranted sentence disparity in non-production child pornography cases are discussed below.

Any sentence disparity analysis must necessarily start with the charging practices of federal prosecutors. As shown above, there are no less than three different available charges for non-production child pornography offenses, including possession, receipt, and distribution. As also shown, the selected charge determines the guideline sentencing range – which is the starting point for the court’s sentencing decision in all cases – with possession cases having the lowest guideline range, followed by receipt cases, and then distribution cases.

To better illustrate this disparity, consider that for fiscal 2019, there were 1,340 non-production child pornography cases. Among these, a substantial majority, 69.1%, were initially charged with distribution or receipt, the two most serious charging options for non-production cases. However, in nearly a quarter these more serious cases, the defendant was convicted of the lesser offense of possession, thereby benefitting from a lower guideline sentencing range despite engaging in the same conduct as others who were convicted of more serious charges and faced higher guideline ranges.

In a number of additional cases, even more serious aggravating conduct went uncharged based on discretionary charging decisions made by federal prosecutors. Consider that for fiscal 2019, there were 53 production cases, which carry a 15-year statutory minimum sentence. In a substantial majority of these cases, 64.2%, the defendant was convicted of one of the three lesser non-production offenses, including 17.0% who were convicted of the least serious charge of possession. 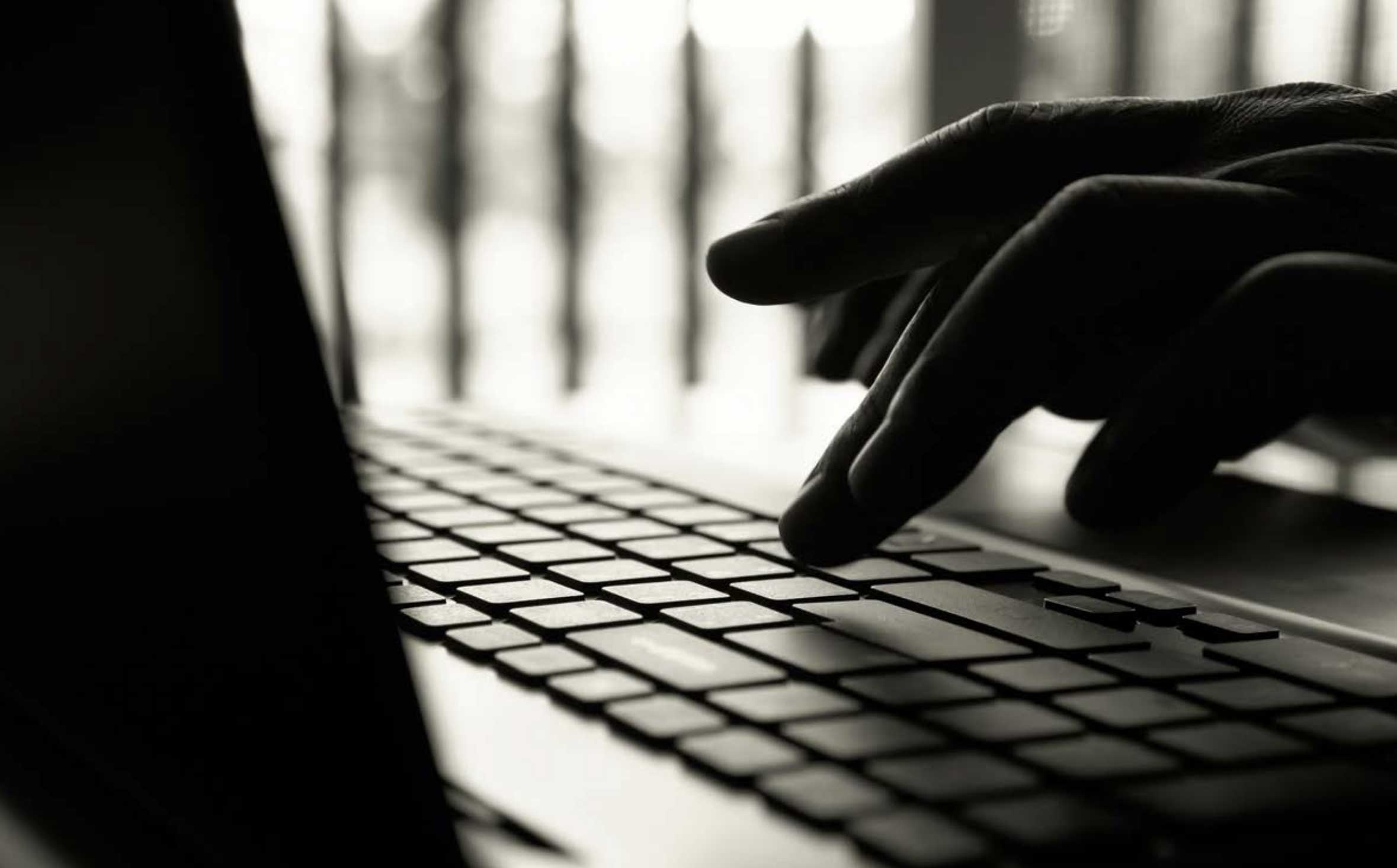 The Sentencing Guidelines Fail to Distinguish Content and Collection Behavior

In 2013, the Protect Act added a series of six enhancements to the child pornography sentencing guideline (USSG 2G2.2). Most of these enhancements have not kept pace with advancements in digital and mobile technology, rendering them mostly ineffective to distinguish aggravating content and collection behavior among defendants, instead serving only to increase sentences across all non-production cases.

The result of this increasingly outdated guideline structure is that enhancements that were intended to capture more serious and culpable factors now apply in nearly all cases, failing to distinguish for factors such as very young victims, methods of receipt and distribution, the storage of large volumes of data, and sophisticated concealment of the offense. The effect of this universal application of enhancements has been to increase the average minimum guideline sentence in all non-production cases from 98 months in 2013 to 136 months in 2019.

An obvious problem with relying on individual judges to correct structural defects in the child pornography guideline is that judges each have their own unique judicial temperament and views toward the sentencing guidelines, leaving many defendants vulnerable to unwarranted sentence disparity based largely on the judge in their case.

For fiscal year 2019, research found that in 43.7% of all non-production cases, the defendant belonged to an online child pornography community, including 36.4% of defendants convicted of possession, the least serious of the non-production offenses. Yet, there were no guideline or statutory enhancements applied for this conduct.

Additionally, some offenders previously engaged in aggravating conduct, including prior sex offenses and/or production offenses.

For fiscal year 2019, in 48.0% of all non-production cases, the defendant previously engaged in aggravating conduct, including 43.9% of defendants convicted of possession, the least serious of the non-production offenses. Further, less than half received a guideline enhancement for pattern of activity or a statutory enhancement for a predicate offense.

If you or a loved one are charged with a federal child pornography offense, it is increasingly likely that the outcome will involve unwarranted sentence disparity. To avoid an unjust outcome, it is important that you consult with an experienced federal criminal defense attorney who understands these important issues, and is prepared and able to protect your rights and achieve a fair and just outcome.